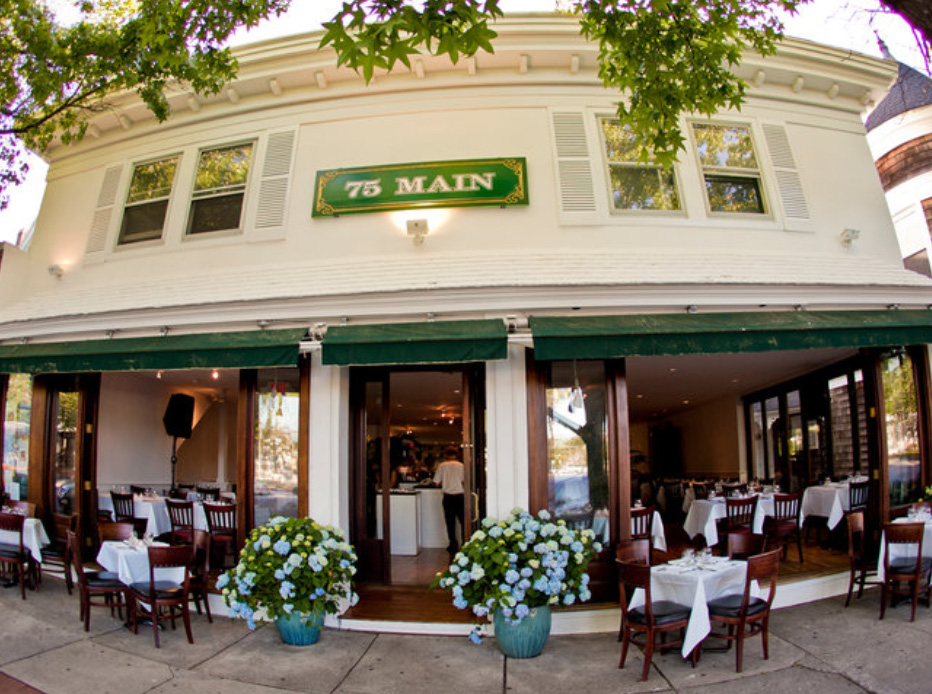 The perfect blend of class and comfort.

Bolstered by the cooking of award-winning chef, Mark Militello, and our stellar customer service, 75 Main has garnered a reputation for perfection. Visiting our Southampton restaurant is an experience, one that we have finely crafted to ensure that you and your party will never forget.

75 Main is proud to have served the Hamptons area!

75 Main has long been a favorite among locals, visitors and celebrities alike. Our impeccable cuisine and atmospheric excellence makes 75 Main the perfect destination in Southampton. 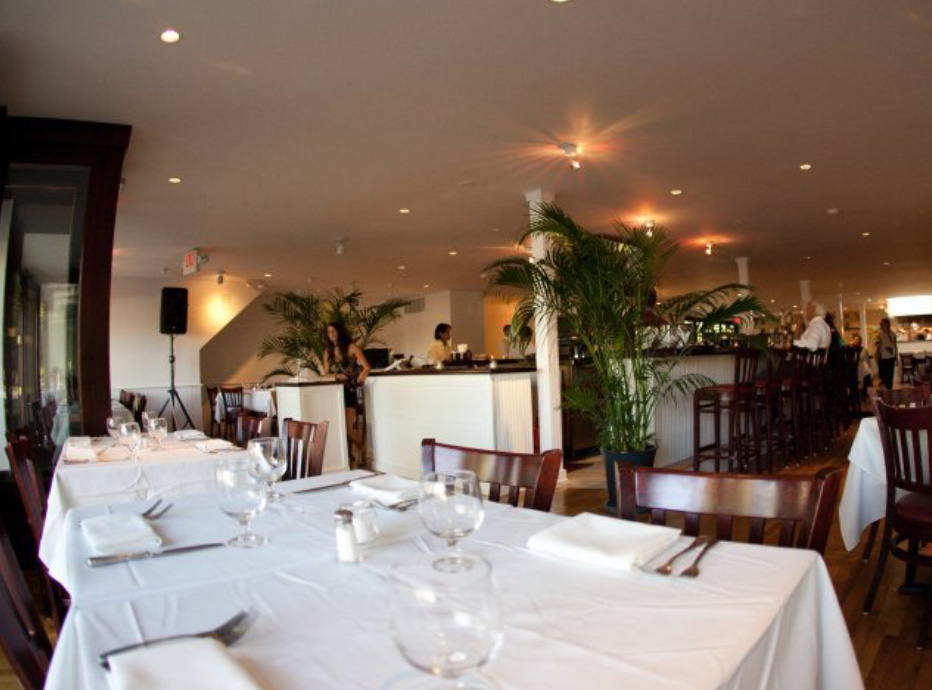 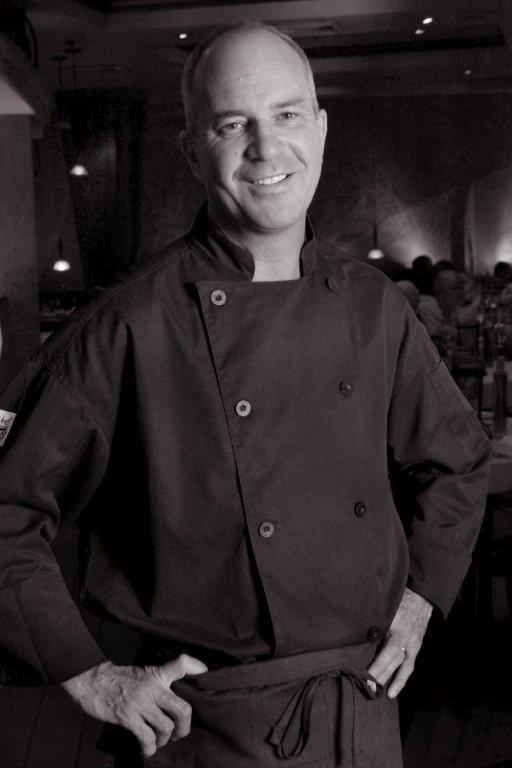 Locally, Militello is revered as one of the “Mango Gang” – a group of MIami area chefs who revolutionized the South Florida dining landscape in the late 1980s. They featured flavor-forward food sensibility that married modern and classic cooking with chef-driven menus that changed daily and showcased tropical fruit, regional vegetables and fresh local seafood.

Recently, Militello was the opening chef for Prezzo. Currently, Militello is a restaurant consultant and is providing his expertise to Josie’s Ristorante in Boynton Beach.  Prior to this, he served as Chief Consultant and Executive Chef for Zach Erdem’s 75 Main restaurants in Delray Beach, Florida and Southampton, New York. Militello is credited with positioning the Eastern Long Island restaurant brand as one of the hottest destinations in the Hamptons.

A Texan by birth, Militello studied pre-med at Marquette University in Milwaukee and earned culinary degrees from Florida International University, as well as New York State University. In addition to the James Beard Award for “Best Regional Chef” in the Southeast, he received two “Golden Dish” awards from GQ magazine and a “Distinguished Restaurant Award” from Conde Nast Traveler, among other prestigious accolades. Militello resides in Deerfield Beach with his wife Chrissy and two beloved canines. They have two talented daughters Margo and Molly.